The Little Prince (French: Le Petit Prince) is an upcoming English-language French computer-animated fantasy film directed byMark Osborne. Irena Brignull wrote the script based on the 1943 novel of the same name by Antoine de Saint-Exupéry. As the first animated feature film adaptation of The Little Prince,[4] the film uses stop motion animation for the novel’s story and computer animation for an additional frame narrative.

The film stars the voices of Marion Cotillard, Riley Osborne, James Franco, Mackenzie Foy, Jeff Bridges, Rachel McAdams andBenicio del Toro. It will have its world premiere in May 2015 at the 68th Cannes Film Festival in an out of competition screening,[5]followed by a wide theatrical release in France on 29 July 2015.[1]

From Wikipedia, the free encyclopedia

Is fast food really good as in advertisement? 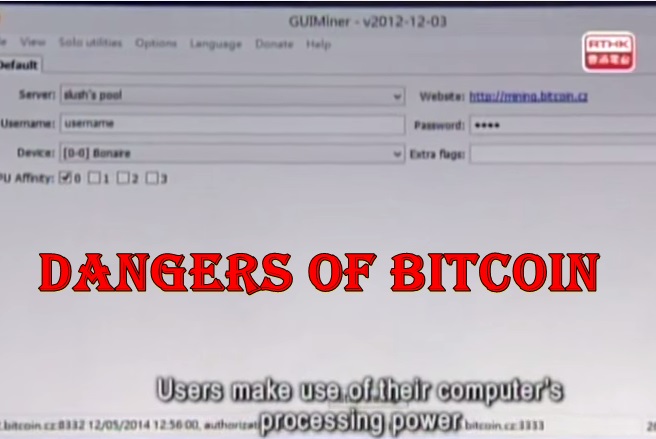 What’s the dangers of Bitcoin? 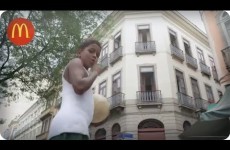 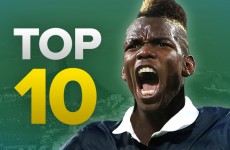 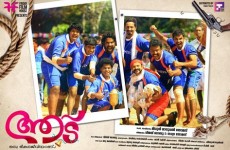 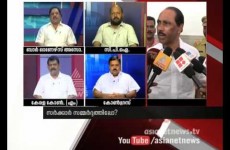 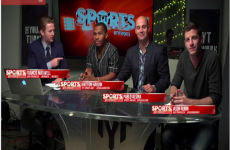 Best Sports Villains of All Time 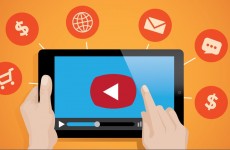 How small businesses can use video marketing 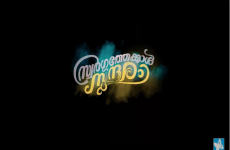 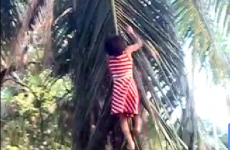 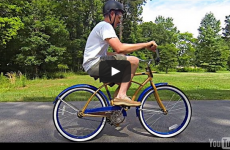 Can you ride this bicycle? 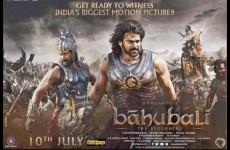 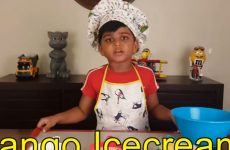 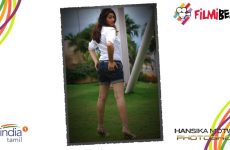 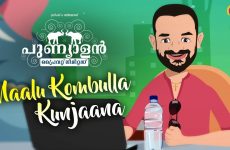 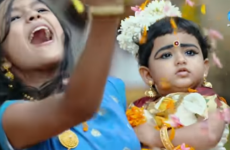